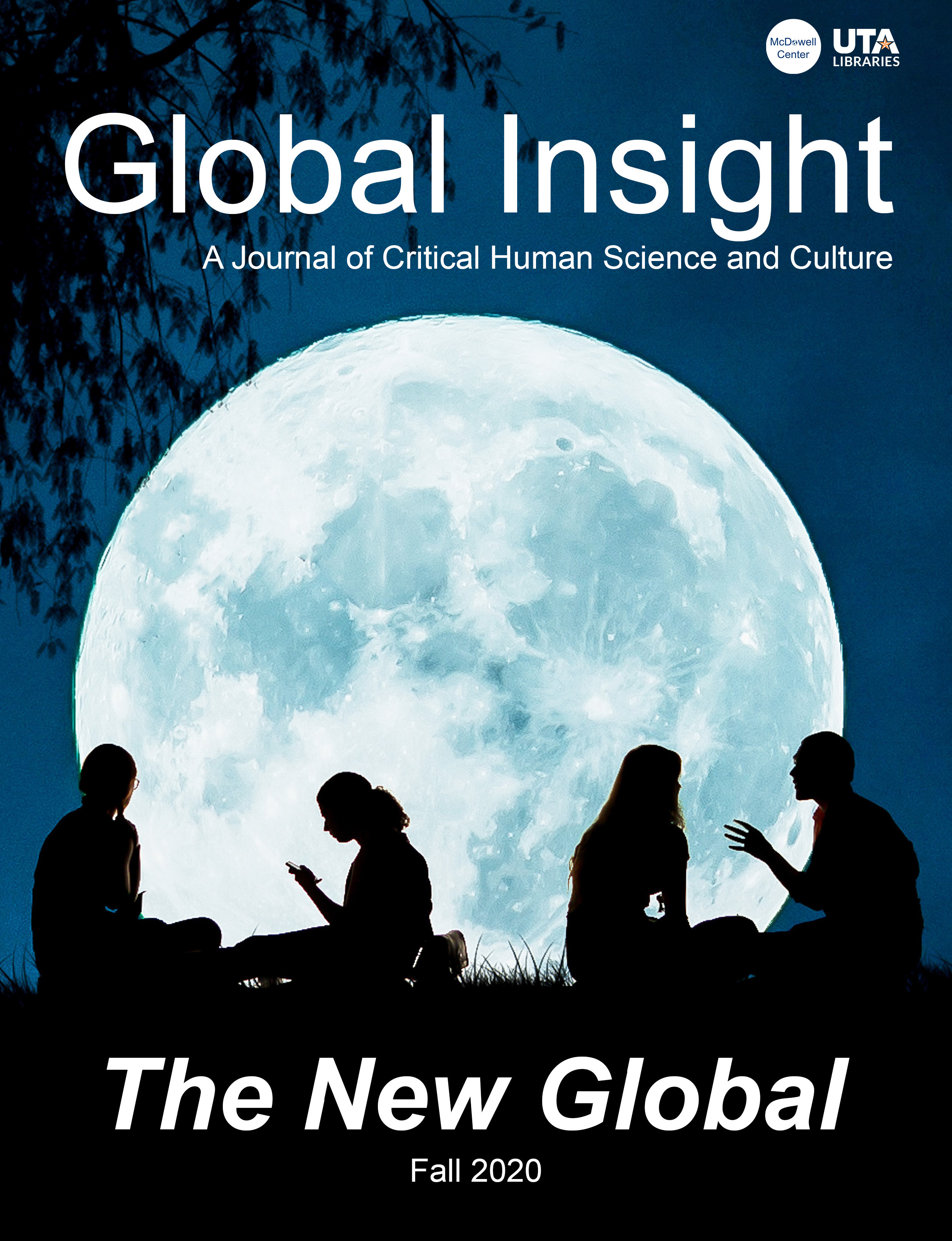 Fyodor Sologub's tale of crazed sinfulness, The Petty Demon, has remained in the heart of Russian culture since its introduction in 1907, leaving what can best be described as an appreciated scar. The greatest Byronic tales utilize the acceptance of decadence to create complex characters that allow audiences to peer into the darker side of humanity, and often themselves, while still maintaining some emotional connection to the antihero. While the depravity displayed in The Petty Demon is often the most prominent feature, the contrasted relationships of the characters Lyudmila and Peredonov reveal key insights toward understanding of the novel's thematic and socioemotional framing of women and the mentally ill. These patterns are analyzed in the context of the novel and compared to those in other works of the Russian canon with the help of papers by Hustis, Mills, and Greene. Lyudmilla's few unsatisfactory and foreign excuses for her perversion fail to help her escape the sexist symbolism she embodies as a female character, resulting in her solidification as a gossiping temptress with little room for reader empathy or a separation from the basic stereotypes women were already saddled with. Peredonov's escalating madness is contrasted against her evils in a manner that accentuates her follies while failing to separate many of his cruel actions from his mental illness. The resulting feelings coalesce to project the characters' worst qualities upon the innocent and underprivileged through the vehicles of familiar archetypes, contributing to the perpetuation of harmful cultural perspectives on such groups.

Joshua is a Senior in UTA's English w/ Education Certification program. He works as a consultant at the Writing Center and enjoys any challenge that promotes learning and/or empathy.