The Gosudar and His Covert Court: Sistema, Autocracy, and Russia's Inability to Democratize 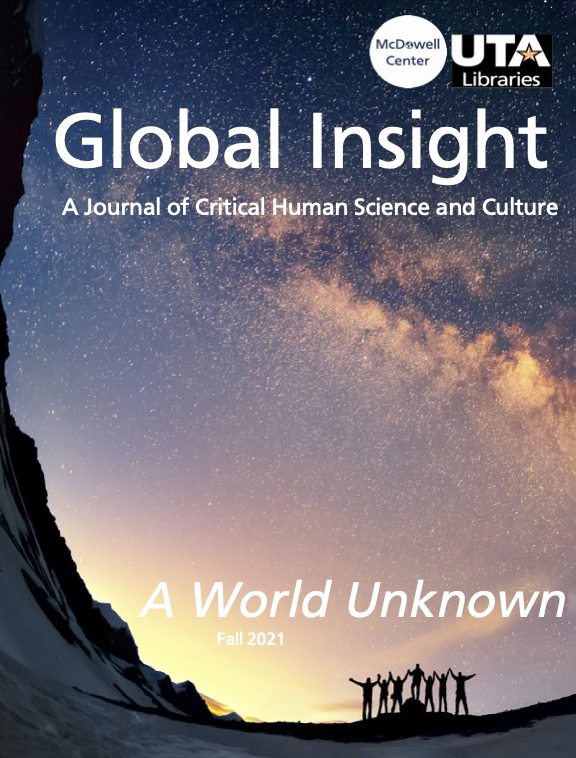 Any question about Russian President Vladimir Putin’s style of rule can be answered by examining both Russia’s past as well as the informal governmental conventions that have historically prevailed. The purpose of this article is to juxtapose the theses of two essential academics: the late historian Richard Pipes’s verdict on Russian autocracy in Russian Conservatism and Its Critics: A Study in Political Culture (2005) and the concept of sistema, authored by political sociologist Alena Ledeneva in Can Russia Modernise? Sistema, Power Networks and Informal Governance (2013). “Why can’t Russia democratize?” is an enduring question. This article will provide a thorough analysis of each individual work, and conjoin the relevant concepts presented in either title to find a possible answer to this question. The examined work of Richard Pipes will best illustrate the relevant themes of Russian history, even with details one might normally surmise as minute, such as Russia’s geography and the question of property rights. Sistema is introduced by Alena Ledeneva as an informal governmental structure which heavily dictates the customs of ruling administrations. The conclusion that this article hopes to illustrate by bridging the theories presented in the two aforementioned titles is that Russia’s inability to democratize is the consequence of both its history and the underhanded structure of its current state, which has endured throughout all forms of government — past and present alike.