Westernization and Its Effects on the Sound of Japan 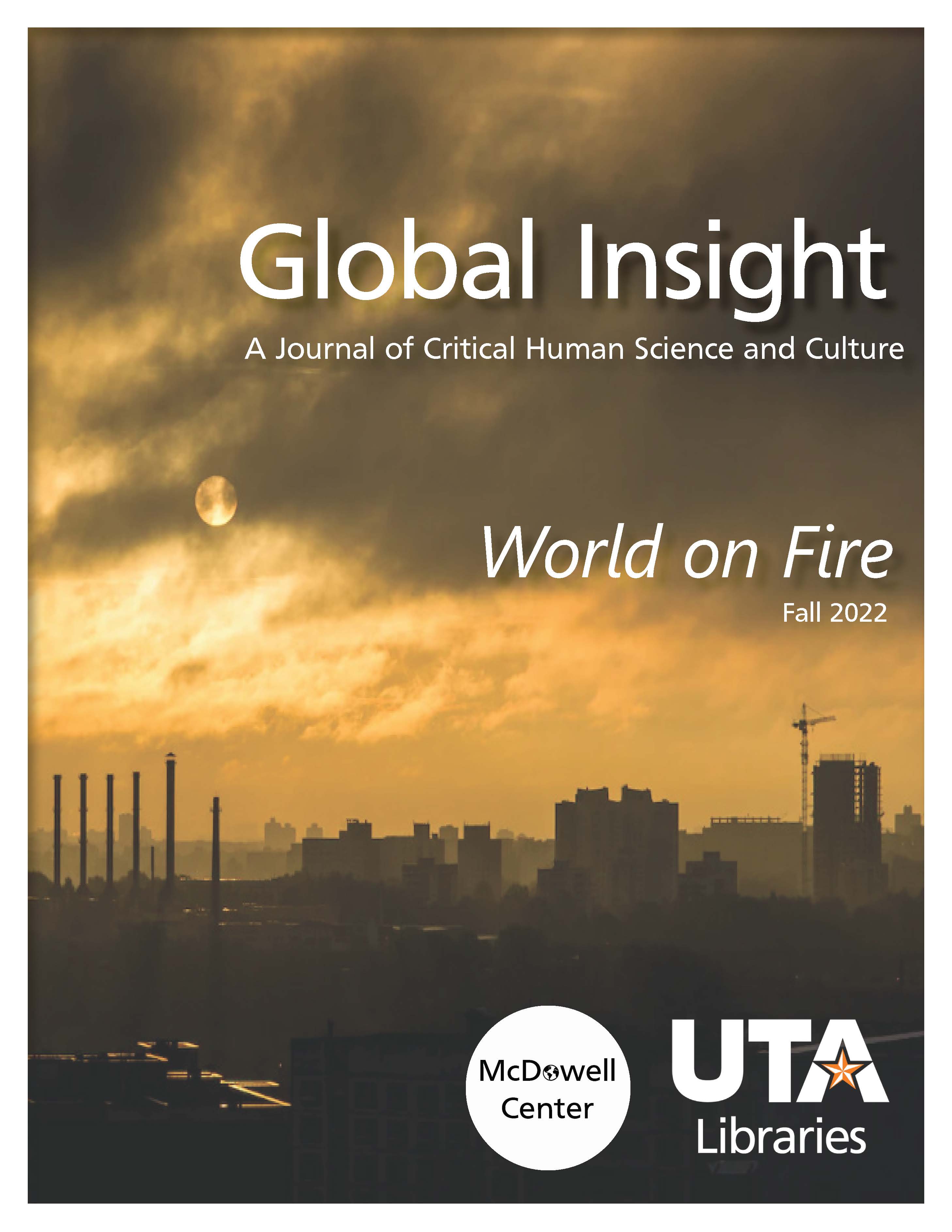 A major source of influence on Japanese musicians has historically been Western art, and the resulting music has also served to influence much of Western contemporary music. This paper forms a timeline containing some key moments in Japanese music history, including the pioneering of Japanese-language rock, synth-pop, and Shibuya-kei. This investigation into these important moments is supplemented by quotes from interviews of musicians, including Haruomi Hosono of Yellow Magic Orchestra and Happy End, Keigo Oyamada of Flipper’s Guitar, and Yasuharu Konishi of Pizzicato Five. This paper finds that a country’s art and culture, in this case Japanese music, can evolve through the importation and assimilation of foreign culture.